One of the key issues from the previous Ebola outbreak, the one in West Africa during the 2014 outbreak, was the inability of local health authorities to control and implement medical quarantines. The English word quarantine comes from the Italian word for forty, ie quatro. The local authorities in Venice would require any ship coming into port to stay out at sea for forty days. The assumption was, if they were infected with plague, they would all die off during that time. In our modern times, the political correct crowd refuses to impose medical quarantines, with sealed borders, or airplane landing restrictions. The reason being it is “racist.” No, it is called proper medical technique to prevent the spread of disease. I fully expect the same thing to happen this time around.

Further, in addition to the dismal health care systems in your average African country, especially the DRC, the Democratic Republic of Congo, you have the inability to enforce an effective quarantine. Therefore, I am neither surprised, or amazed that medical quarantine has already failed in the Congo city. The link below tells us that already infected people have scattered to the wind, beyond the ability of local health authorities to undertake what is called “skip tracing.” Skip tracing is when you interview, quarantine, or treat not only the person you think, or really is, infected with Ebola, but you hunt down everybody that person came into contact with. Now that infected people are running around in the general population, the chance of further disease spread skyrockets. We are now at that point in the infection cycle.

The link is here.

EBOLA patients have escaped quarantine in a city of 350,000 people amid fears the outbreak could be on verge of getting worse.

Three patients escaped from quarantine in the city of Mbandaka in north western Democratic Republic of Congo.

Two of the three have been found dead, while a third patient has been found alive.

Medecins Sans Frontieres’ (MSF) mission in the city confirmed the incident as they work to treat cases of Ebola.

The death toll of the outbreak has reached 27 as health chiefs crackdown on the virus.

World Health Organisation bosses have previously warned spread in the city could mean a repeat of the 2014 outbreak – which killed over 11,000. 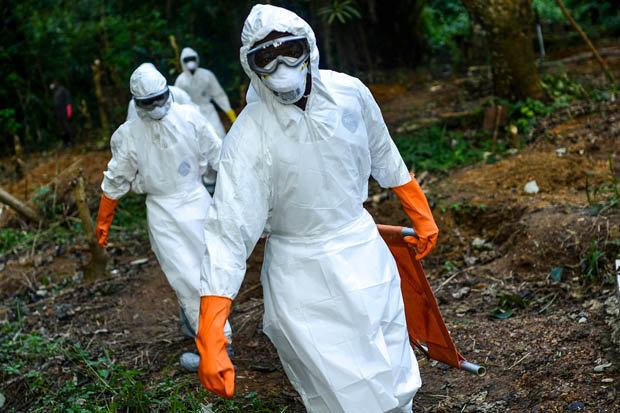 EBOLA: Health officials waged war on the virus back in 2014 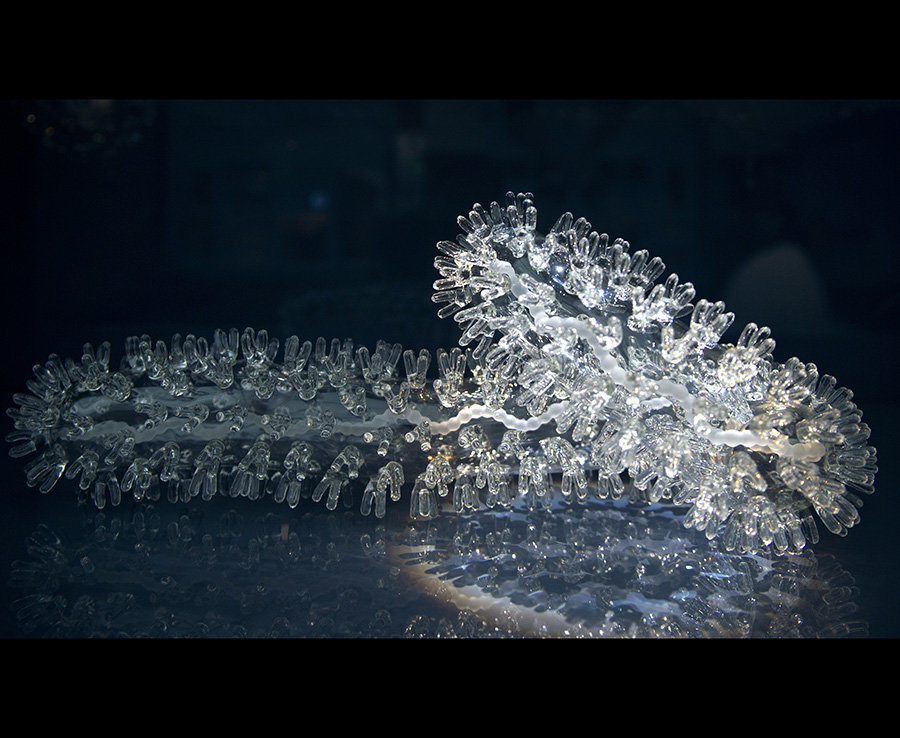 A spokesman for WHO told Daily Star Online: “The appearance of a confirmed case in Mbandaka is very concerning.

“WHO and partners are working together to rapidly scale up the search for all contacts of the confirmed case in the area.

“Controlling a virus once it has reached a large urban area is particularly challenging.

“The last big Ebola outbreak in 2014-15 showed the devastation that can occur when the virus gains a foothold in an urban setting.” 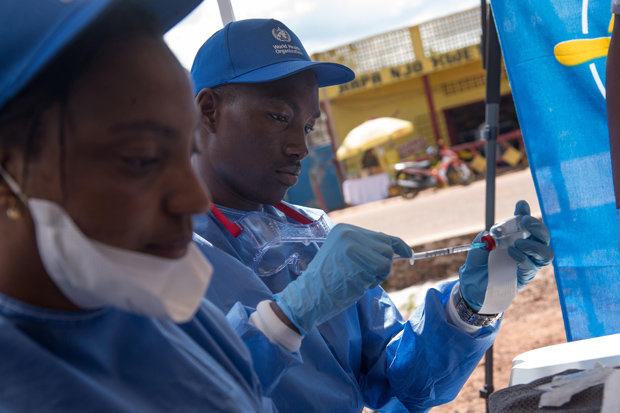 EBOLA: Doctors hand out the vaccine in the Democratic Republic of Congo 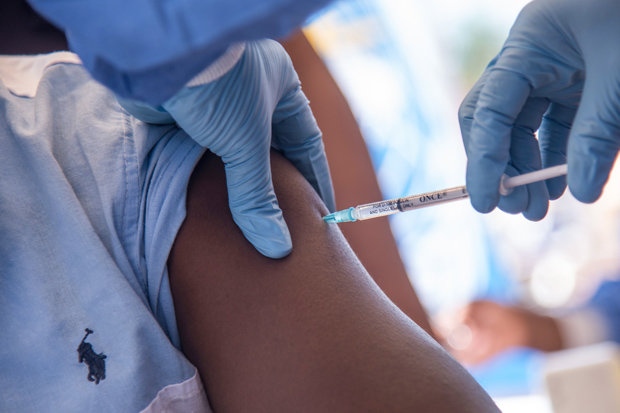 WHO have shipped more than 8,600 vaccines to DRC, in a desperate attempt to prevent the spread of Ebola.

Another 8,000 are expected to arrive in coming days.

Doctors have hailed the latest dose of the vaccine a “paradigm shift” in fighting the disease.

And medical chiefs at WHO have claimed the world is much more prepared than in 2014.

Getty
Malaria: Between 350 to 500 million cases of malaria are diagnosed each year in sub-Saharan Africa, though fortunately there is a good survival rate
Aid agencies are battling to persuade sceptical residents about the severity of an outbreak that has killed 27 since April.

Some people are refusing medical care and turning to preachers and prayers to chase away the threat.

Pastors at churches have been encouraging people “pray away” the Ebola instead of receiving vaccines.

Ebola is also believed to be a “curse on those who ate stolen meat”. 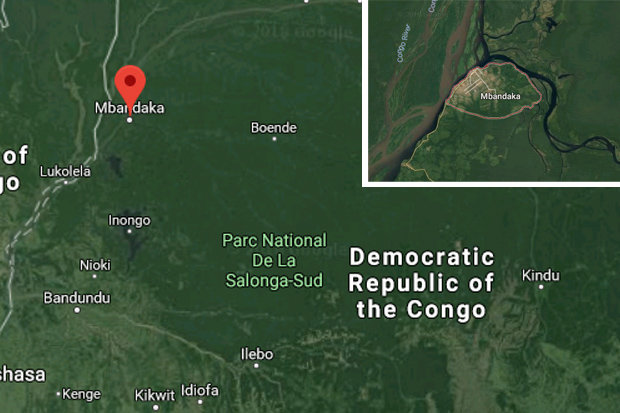 MAPPED: Mbandaka has a population of 350,000 and is facing Ebola

“They refuse to be treated and prefer to pray.”

African health officials have said they were preparing to send anthropologists to the DRC to help with an Ebola vaccination campaign.

Prototype vaccine will first be given to frontline health workers and then to people who have been in contact with Ebola cases.

John Nkengasong, head of Africa Centres for Disease Control said: “If we do not handle communication well, the vaccination programme may suffer.

“So we are also assessing how in the next two weeks or so to deploy anthropologists to support the vaccine efforts.”